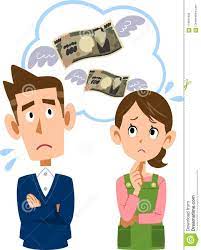 Given that money is a necessity to solve most problems in our lives. Who would have thought that there would be anything like a money disorder? This affirms the saying that too much of everything is not good. It includes how we handle money, decide to spend it and how obsessed we are with it. Money disorder refers to a pattern of behavior that an individual exhibits towards spending or handling money that is detrimental to them both physically and mentally. It is usually due to financial strain or an inability to appropriately enjoy one’s financial resources. When individuals experience or showcase these patterns of behavior, they need counseling. The individual usually does not have control of this behavior as they keep doing these things even after promising not to do it again. Money disorders are not limited to the ones discussed below but will be discussed broadly such that they cover other money disorders. These money disorders include:

Maria’s house is filled with things she rarely uses. It is because she always sees the need to buy stuff whether she needs them or not. She doesn’t use most of the things she purchases. In the end, you might ask why she keeps buying stuff she doesn’t use or need? It’s because she doesn’t have control of that behavior. Once there is money, compulsive spenders go on shopping sprees and draw some feeling of self-worth and satisfaction from spending lavishly. This feeling of satisfaction is drawn from the need to show off. Compulsive spending may not necessarily have to do with only shopping. Bayo meets his friends at mama Iyabo’s joint to drink and gamble away his money every weekend. He has become used to it that he sees it as a compulsory act. Some days he wins, and some other times, he loses. On the day he loses, he goes the extra mile to look for money to gamble, even if it means to borrow. Generally, compulsive spenders spend money to their detriment, which sometimes leads to series of debts.

There are levels to the adjective called ‘stingy’. It is one thing to refuse to give money to anyone but a whole new level when you not only refuse to give to people, but you also don’t give to yourself. People with this money disorder don’t take care of themselves physically, so they look shabby. This habit affects their standard of living as they live meagerly. People like this usually have money stacked up somewhere. They always feel the need to keep valuable things. The thought of having these things gives them some feeling of satisfaction and security. They gain satisfaction in making money, so they work their asses out to make more and more money which they don’t plan to spend but stack away. People with this disorder will likely lie to their partners about their financial capabilities or keep their financial activities hidden from their spouses. They are so money conscious that making money is their priority over anything else.

People with this disorder feel the need to help or give to others, especially those dependent on them, even to their detriment. Imagine an adult kid who refuses to be responsible with money and can’t take up financial responsibilities. He constantly depends on his parents for money, His parents, on the other hand, can’t stop giving him money even if it affects them. These parents might not be working due to retirement, and it can harm their finances. Because of the continued dependency, the adult kid lacks self-confidence or self-worth. They feel they can’t live or succeed on their own. Hence, if allowed, fail woefully.

If you have any of the traits or traces of the traits above, it’s time to rethink and change your mindset or approach towards money. Many people have idolized money and seen it as the ultimate. Money should be seen as a means to an end and not as an end in itself. There’s all that life has to offer other than money. Spend and save money moderately. 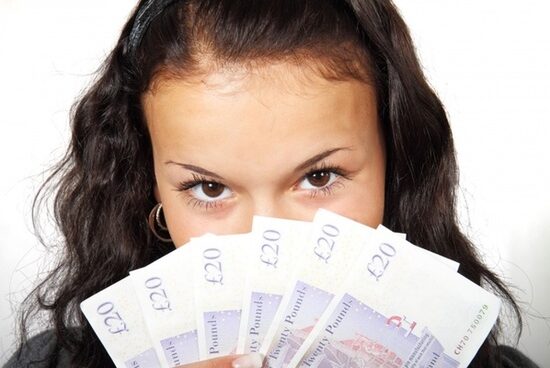 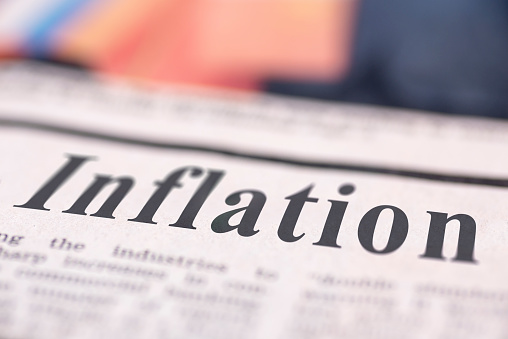