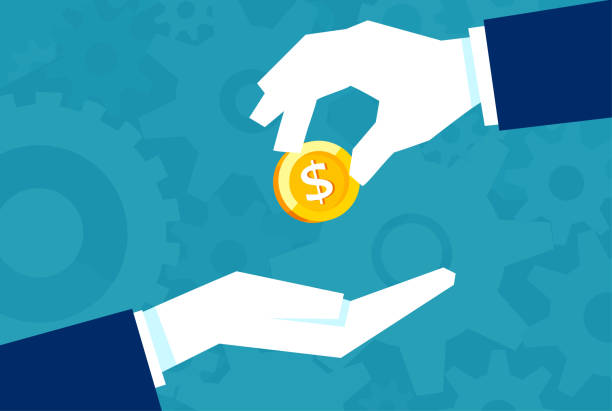 Is it advisable to lend money, especially a large amount of money, to friends? How are you sure your bestie won’t become a pain in the ass when it’s time to pay back the money they owe? Money, they say, is the root of all evils. We have seen it perpetrate more harm than good in friendships. We’ve all had our fair share in the lending industry. Tope and Funmi’s bosom friendship ended last week because of Funmi’s inability to pay back what she owed. Not just that, Funmi gave Tope an attitude and refused to pay back at some point. Is-it-because-I-borrowed-money-from-you became the pity card she used to guilt-trip Tope. The whole situation degenerated into insults and threats that made issues more complicated. This wouldn’t have happened if Tope had not lent money to her friend Funmi. The moral lesson of this story is not to refuse to help friends or lend money to them. The moral lesson is that you know who you’re lending money to, and only give out money you know you can forfeit in cases of default. As much as it’s good to help, there are limits, and they should be taken into consideration so that you do not end up running into debts yourself. Here are some reasons why you should rethink lending a large sum of money to your friends:

It could ruin your friendship.

It goes without a saying that money can ruin friendships especially lending money. We have seen cases where bosom friends have fought themselves because one was owing the other. While it may seem that you’re helping out your friend in need, you might be setting yourself up for trouble. They say you don’t see someone’s true colors until you give them money.

The truth about pal borrowing is that 90% of the time, you don’t get the money back. Some might be kind enough to pay back some of it, but that’s on probability. An important rule that people always forget is that money lent to family or friends is as good as gone. Before you give that friend money, stop and think. Can you forfeit the money if push comes to shove?

Repeatedly asking for the money can be tiring.

It’s no news that repeatedly asking for something we need is exhausting. Asking for money all the time might come off as a disturbance even though it’s your money. You might even hold yourself from asking for your money because you feel the last response you got wasn’t favorable.

They will take it for granted.

They say familiarity breeds contempt which we can see in truth when we lend money to our friends. Most times, people borrow from their friends as a last resort. They probably couldn’t get money from normal loan facilities. Chances are they wouldn’t see borrowing money from you as a big deal, but rather a privilege they are entitled to. The familiarity makes them relax, and feel like paying you back is a not top priority. They dwell on the fact that you are their gee and can easily talk you out of it. They do not take responsibility for their actions because they feel you will not mind.

The truth is that everybody needs money and that spare money you think you have might come in handy later. When faced with an urgent issue, you don’t want to start running helter-skelter to look for money. You also don’t want to start pestering your friend for money they are not willing or ready to pay back at that point. Above all, you do not want to feel stranded because you gave someone your money.

While this post doesn’t encourage stinginess or not helping your friends in times of need, the aim is to give without expecting anything in return if you have. If you must lend money to someone, it must be something you can forfeit if everything goes south. Lending money out without thinking about the consequences might lead you into debt that you didn’t plan for. Dodopay doesn’t forsake friendships; when you’re loyal and spend frequently on the app, you are sure to get that urgent 2k when you need it. Download the dodopay app to get started. 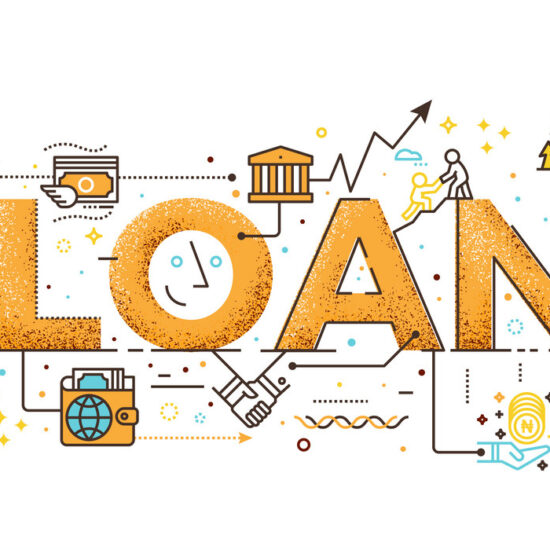 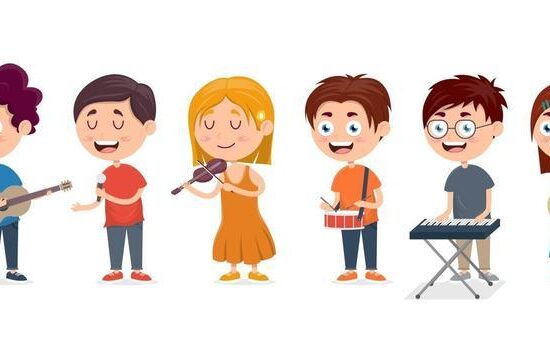 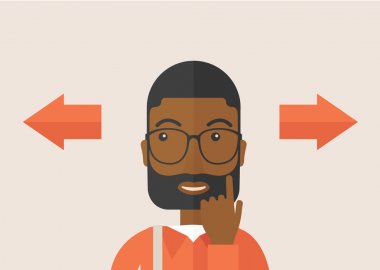