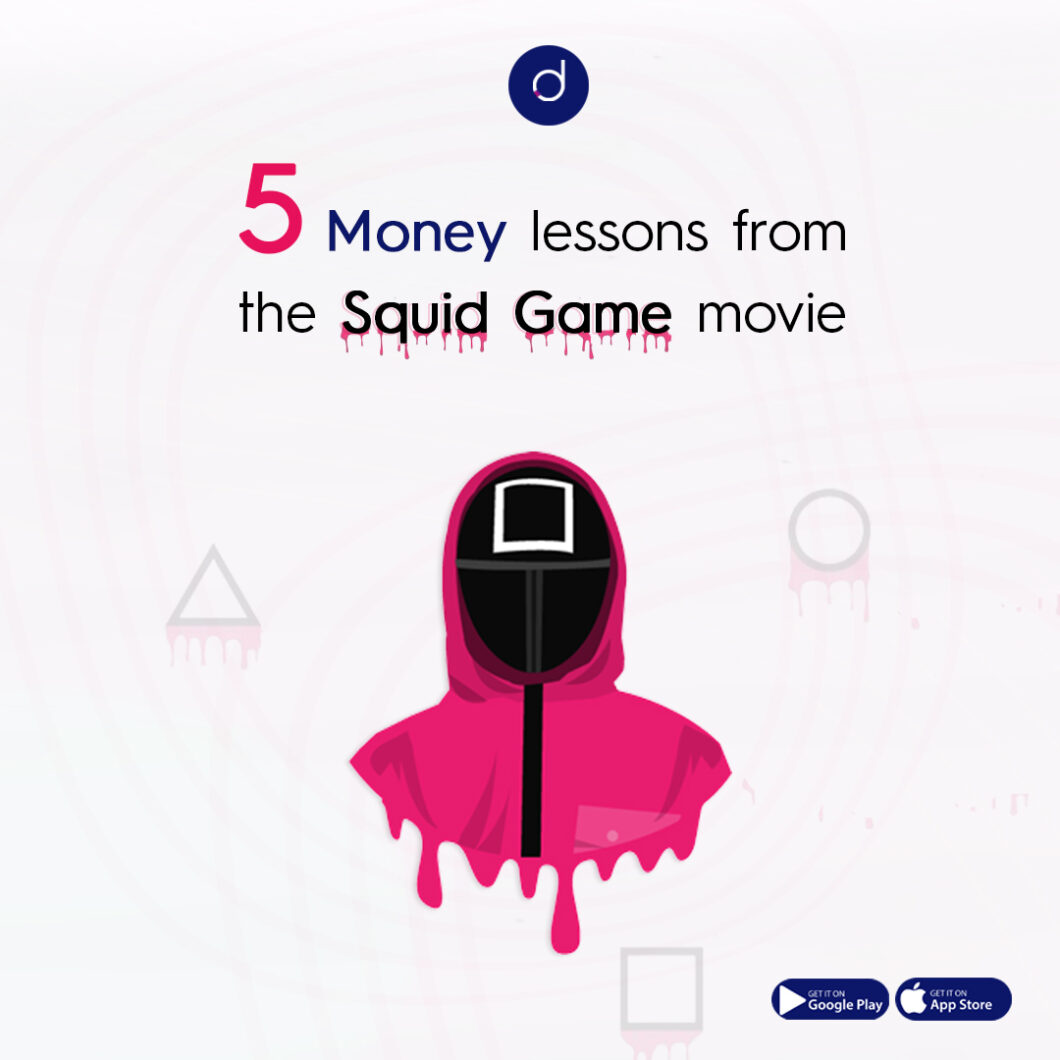 The movie squid game is Netflix’s biggest series release as it has garnered up to 111 million fans since its debut. Following the popular stereotype revolving around Korean movies, the squid game took everyone by surprise as it had all the elements of a good film and has become the most talked-about movie this month. Along with it came some interesting lessons to learn and take home, both general and specific. These are some money lessons that are pertinent to note, learned, and applied in our daily lives:

Money management is the first step to not getting into any financial problem or disaster. Properly managing money prevents you from spending/living above your means or indulging in bad spending habits like gambling, impulse buying, etc. Money management prevents you from running into unnecessary debt. The majority of contestants in the squid game had series of debts, which they couldn’t pay off due to lack of proper planning or bad financial decisions. Having savings or an emergency fund that you can rely on is also a way to prepare yourself for unexpected circumstances or events.

Invest in only legit platforms

Nothing is free on this earth. Everything comes with a price, which we must all pay for at some point. Every day we see different Ponzi schemes sprouting out daily, telling you how to make fast money in minutes. We all see these things at first and rush into them without thinking and analyzing the prospective consequence of our actions. Just like in the movie, the contestants were so desperate to do anything to get funds that playing a game didn’t seem like a bad idea until they were faced with reality. Ponzi schemes thrive on the desperation of individuals to get funds; it was evident in the movie because we can see that the contestants were specifically selected for the games. The game organizers knew the kind of people they were looking for, and expectedly they all fell for it.

Money is not everything.

Money has been idolized in our world today. When you don’t have the money, you’re seen as a failure. The quest to get money, by all means, has taken people to their early graves. I agree money is essential, but it should not be taken as the sole purpose of why we are here on earth. Sadly as important as money is, it cannot solve all the problems of life. The desire to get money, by all means, is borne out of desperation, and when you’re at that point, you’re vulnerable to any idea that comes to you, even if it means killing someone.

Money is the root of all evil.

Money is truly the root of all evil. There are countless things that people can do for money. In the movie, we see people lose their humanity and turn to animals that act on their instinct to get the prize. The thirst for money can turn a person into someone you can’t recognize. In the movie also, we see that people go as far as killing, betraying, and cheating to get the prize money. Some would argue that the scenario is not the same as real life as it was just a game of the survival of the fittest, but you would be surprised at what people can do for money in real life.

Money does not bring happiness.

These days you would hardly find someone that agrees with this term because money has been idolized and has remained the reason for existence for some people. Money is pertinent to live a comfortable life but cannot buy happiness or the immaterial things of life. We have seen people that have all the money in the world but are not happy or have peace of mind. Just like in the movie, we could see that the winner of the game couldn’t spend the money he won. Having money could not bring his mother back to life, neither could it take away the guilt and trauma he felt after winning the game. There’s a limit to what money can solve; the earlier people realize this, the better. In chasing things that money can buy, we should also remember to stop and check if we’re losing things that money cannot buy.

All that matters most is having those we care about, being happy, having peace of mind, and living according to what we can cater for. Having hope is one motivation to keep moving on irrespective of the struggles or temptations life may throw at us. If you’ve not already seen the movie, I guess this would be a motivation for you. Let me know what you think in the comment section below.

Don’t forget to download the dodopay app and embrace the zero fees lifestyle. 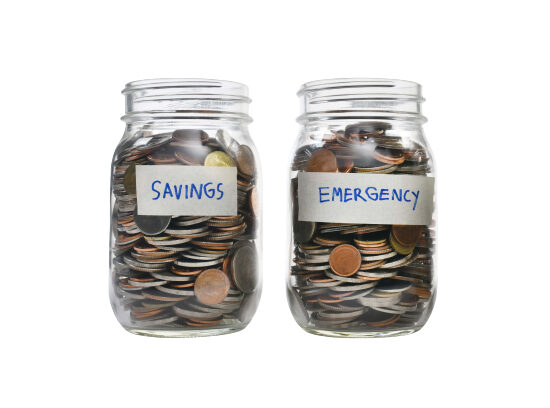 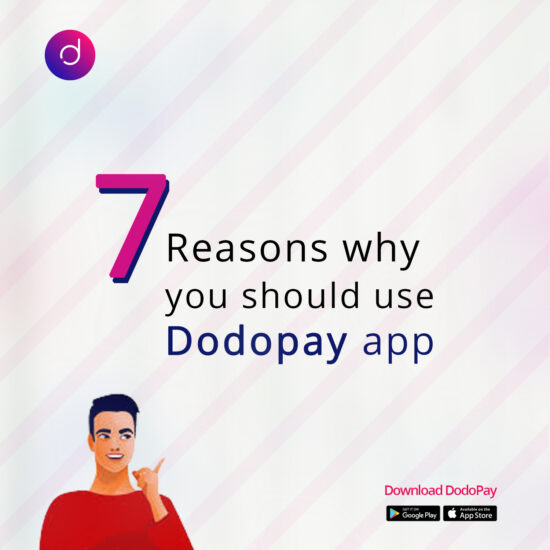 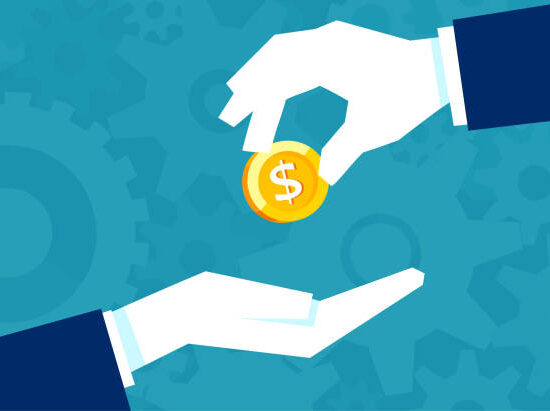