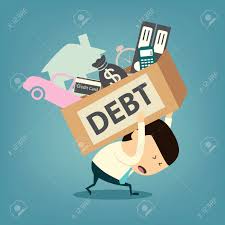 Debt is a plague that should be avoided at all costs. Being in debt can be the most frustrating thing ever, especially when it is recurrent. I used to have a friend that was always in debt. The debt was so bad that she had to borrow to pay another debt. The cycle was continuous, and it felt like she wasn’t making any headway. It wore her down so much that she was almost losing it. She was in that situation because she had made particular mistakes she wasn’t supposed to. Here are things that you do that will keep making you run into debts:

Borrowing more than what you can pay back

Some people are so greedy even when it’s time to borrow. When borrowing, they do not put into consideration what they can pay back. Instead, they are more worried about what the money can do for them immediately. People make the mistake of borrowing an amount of money they can’t pay back comfortably. That’s where the problem starts; when they are required to pay, they start running helter-skelter because, in the first place, they can’t settle the debt comfortably. From defaulting, the interest multiplies, and it becomes more difficult. We see that the debtor runs from pillar to post because they cannot settle their debts.

What to do: never borrow money that you can not pay back.

One thing most people don’t understand is that having an emergency fund can be a lifesaver. It is crucial to set aside some funds for emergency reasons. We don’t know what might happen the next minute. When we have emergency funds, it gives us a soft landing in tackling the issue at hand. It does not put us in a position to take loans we are not ready for, let alone take loans we can’t payback. Emergency funds are not just to keep for emergencies but also encourage discipline. Setting aside some money and not spending all your savings depicts a level of discipline that proves beneficial when in a position to handle a higher cash inflow.

What to do: Start saving. check our supersavers option

Another common mistake is feeling entitled to your money. Yes, we know it’s your money but get a grip on it. Most times, people spend their money lavishly with the mentality that it’s their money, and they worked for it. Spend the money on things that would add value to you or bring in extra money in the long run. Don’t spend on unnecessary things you would regret buying in the long run. People should work on resisting impulse buying, that is, purchasing everything you see because you feel you deserve it and have worked hard for it. However, this is not to despise the chop life mentality. By all means, chop life, but do it reasonably.

What to do: Spend with caution.

You do not pay bills on time.

Defaulting payments can also be another reason why the debts keep rolling in. When you do not pay bills on time, they pile up and become too much to settle. For payments that increase interest rates when you default, you pay double what you would pay if you didn’t default. Bills are like liabilities; the more you keep them, the more they grow. They are supposed to be paid and not be left running. Delay, they say, is dangerous. When bills have defaulted, they gradually become recurrent bills that you keep paying endlessly.

What to do: pay bills as at when due, if possible, pay beforehand.

Not having a budget

One of the mistakes people make that leaves them running into debt is not having a budget and sticking to it. Having a budget makes you accountable for your expenses. You also know what you’re spending on and where your money is going. It also controls impulse buying and spending unnecessarily which, consequently makes you run into debt. It helps ensure that you’re spending on the right things. Your finance management and debt record will improve when you have a budget and a plan.

What to do: create a budget as a means of managing your finances. See how to manage your money wisely.

It’s easy to borrow money than to pay it back, especially when it’s beyond what you can pay. Debt stunts financial growth and should not be a norm in our lives. Let’s help you manage your finances by saving with us. Visit the dodopay website to download the app. 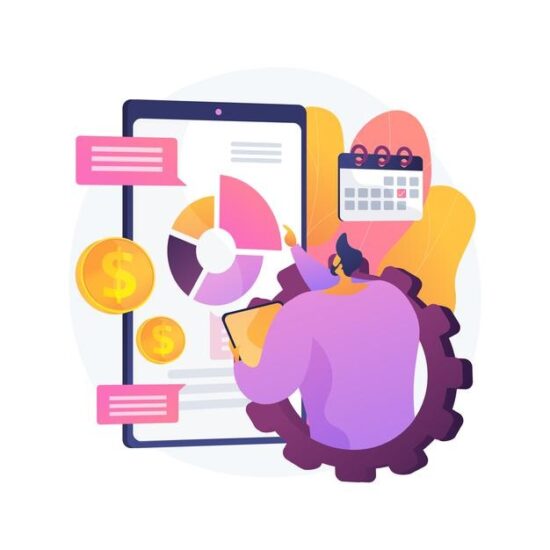 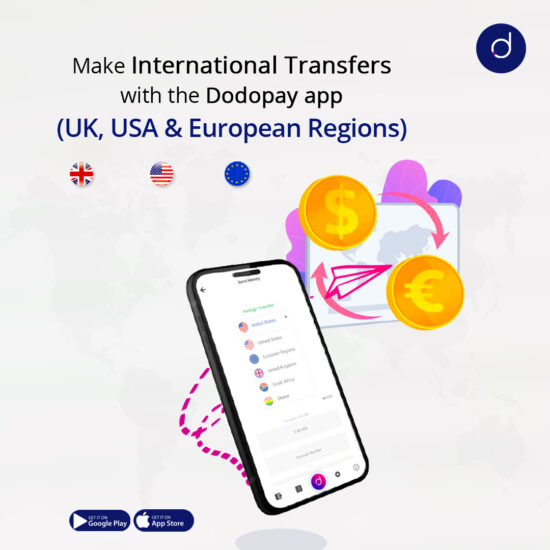 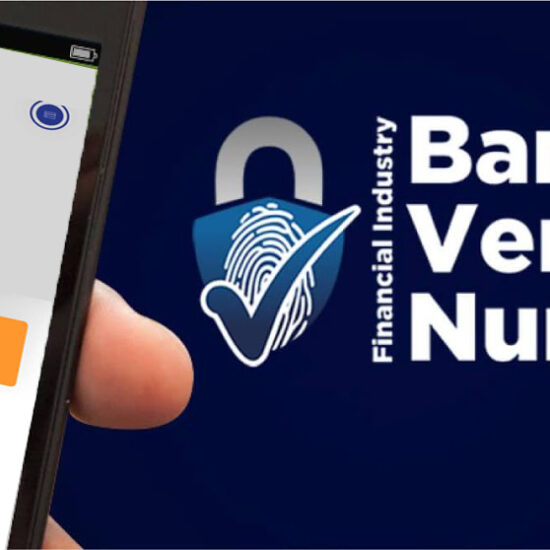