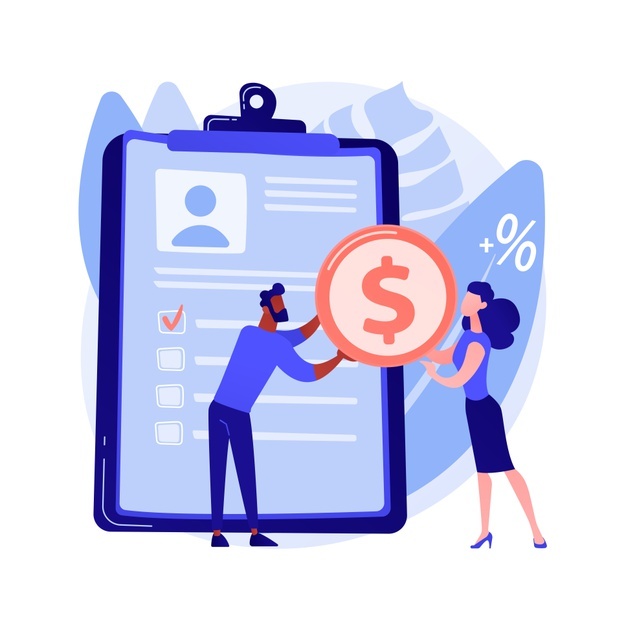 Here is a scenario that has probably happened to you. A friend of yours tells you that he wants to borrow some money. You have known him for quite some time now and you trust him. He says that he will return it in a week or so, but you know that he is struggling financially. So you decide to lend him the money. But when the time comes and he doesn’t return your money, you feel cheated and disappointed.

Paying back money is a matter of trust. When you lend money to friends, they should understand how important it is to pay it back on time, or in an event that they are not able to pay it back at the agreed time, they should be accountable for it. You shouldn’t be lending money to anyone that doesn’t understand this. Whether or not to lend money to a friend is a very personal decision. If you do decide to loan money, there are several things you should consider to protect both yourself and your friend.

Factors to consider before lending money to a friend.

There are several factors to consider before lending money to someone. By taking these factors into consideration, it is easier to lend the individual money without worrying about whether or not you will get it back. Lending money to friends and family is a great way to help them out when they need it, but it can also be a risky venture.

The first thing you should consider is how much your friendship is worth.

If you are close with this person, they will probably always find a way to pay you back; you shouldn’t lend a lot of money to someone who may not pay it back. If this is someone you aren’t that close with, then it might not be advisable to lend this person money.

Another factor that you should consider before lending money to someone is their credit history.

This includes any past unpaid loans or debts, as well as a credit score. Has your friend borrowed money before? What was the outcome? Has he or she repaid it on time? How much money did he or she borrow?

Can I afford to lend them money?

In as much as you want to lend your friend money, you should also consider if you have enough to lend. The first rule of lending money is never to lend more than you can afford to lose. For example, if you have N1,000 saved in the bank and a friend comes to you for a N600 loan, think twice before lending him the money. If he fails to pay it back, you will be losing more than half of your money and that would be a pretty big loss.

Is this a person who has helped me out in the past?

You need to consider the person’s financial situation and what they have done for you in the past before deciding if you should lend them money. Some people may feel more comfortable lending money to a friend who has helped them out in the past. For example, they may have lent them money when they were down on their luck or helped them with childcare when needed. But other people would rather lend money to someone who is financially stable and has never been in debt before.

What will they do with the money?

You also need to think about is the purpose of the loan. If it’s for a short-term financial emergency, then it might be worth going ahead with it. However, if they’re looking for long-term financial support, then it’s probably not worth lending them your money. If they can’t afford repayments on their current loans and credit cards, then you may want to reconsider lending them any more money.

What will it mean if they don’t pay me back?

If you are considering lending money to a friend, make sure that they are reliable and trustworthy before doing so. Discuss the repayment terms with them beforehand, so that there are no misunderstandings or assumptions on either side. You’re also keeping in mind that you might not get your money back and thus may not affect your relationship.

Before you lend money to a friend, think long and hard about it. Money is one of the most common reasons for arguments between friends, especially when things turn sour. Many personal loans are unsecured, and there’s no guarantee that your friend will pay the money back. But if you have a trustworthy friend who promises to pay you back and can give you some collateral, then lending money might be worth considering after all. 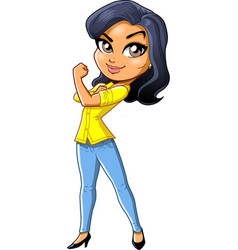 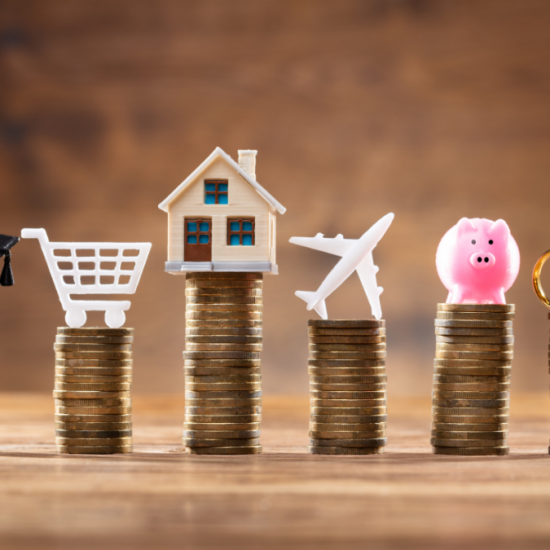 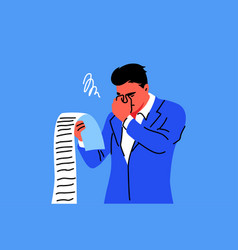